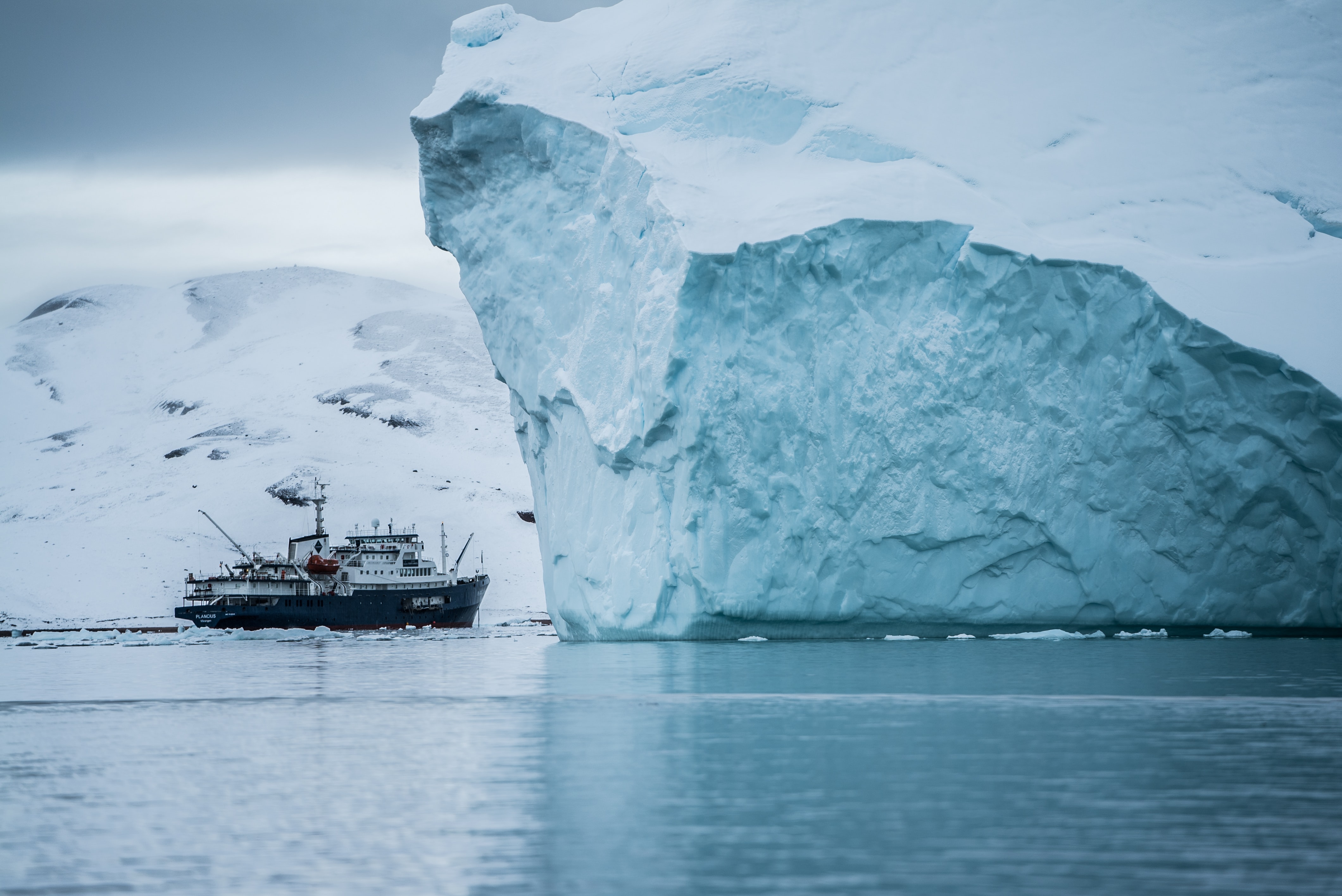 Kim Insuk (b.1985, Seoul, Korea) is currently working at Visit Greenland, the national tourism board of Greenland as a web editor. Insuk received a MA degree in Cultural Heritage Studies (2013) from University College London. She wrote a master’s thesis on Greenland’s cultural and natural heritage affected by climate change.

In 2010, after travelling Greenland alone, she totally fell in love with the country. In 2015, she started her second master’s degree in West Nordic Studies at the University of Greenland.

Currently she is finalizing her thesis. Insuk has written articles about Greenland for Travel Magazine Bricks and Polarian for the Future in Korean language from 2017 to 2019. As a fixer for TV and Arctic documentary, she has worked with YTN Science, Mokpo MBC and WWF UK. Insuk published her first book, “그린란드에 살고 있습니다 (I live in Greenland)” and held the first solo photo exhibition in Korea with photos taken in Greenland in 2019.

She is registered as a semi-volunteer at Greenland Oil Spill Response.

Insuk is interested in the abandoned U.S military bases in Greenland and the international relations between Greenland, Denmark and the U.S.

Insuk is fluent in Korean, Japanese and English. She can also speak some French and Greenlandic.

Kim is based in Nuuk, Greenland