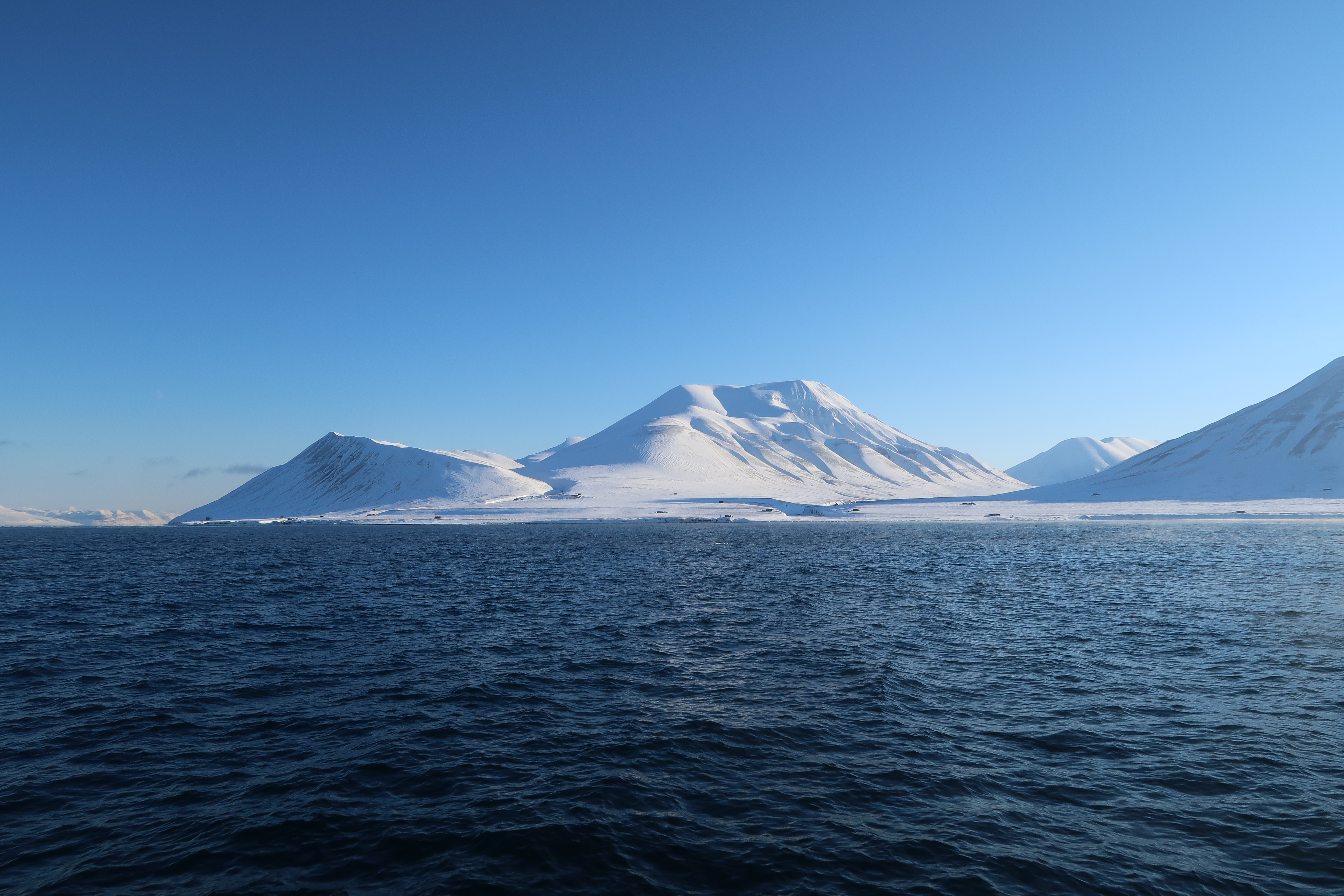 Malte Humpert is a Senior Fellow and Founder of The Arctic Institute, a non-partisan think tank based in Washington DC. In addition to providing strategic direction for the organization, his research focuses on Arctic geopolitics, Northern Sea Route shipping and shipping scenarios, and China’s and Russia’s political and economic interests in the region. Malte also works as a journalist for High North News, an Arctic-focused newspaper out of Bodø, Norway where, in 2018, he was the first journalist to report on Maersk’s historic container ship voyage through the Arctic. He previously worked as a senior energy analyst for the Inter-American Development Bank, where he assessed renewable energy potential in countries throughout Latin America, analyzed their legal and regulatory framework, and issued policy recommendations.

Malte is author of The Future of Arctic Shipping – A New Silk Road for China (2012), which was selected by the Council on Foreign Relations as one of the “10 must-reads of the year” alongside articles from the New Yorker and New York Times. He has provided expert opinion to NPR, the Associated Press, BBC, among many others. He has also been published in The Arctic Yearbook, Port Technology International, and European Geostrategy.

Malte holds a Master’s degree in European Studies from Georgetown University’s Edmund A. Walsh School of Foreign Service and a Bachelor’s degree in political science from California State University, Northridge. He was recently selected as a prominent alumni of Georgetown University’s School of Foreign Service, a select list which includes less than 100 individuals.”