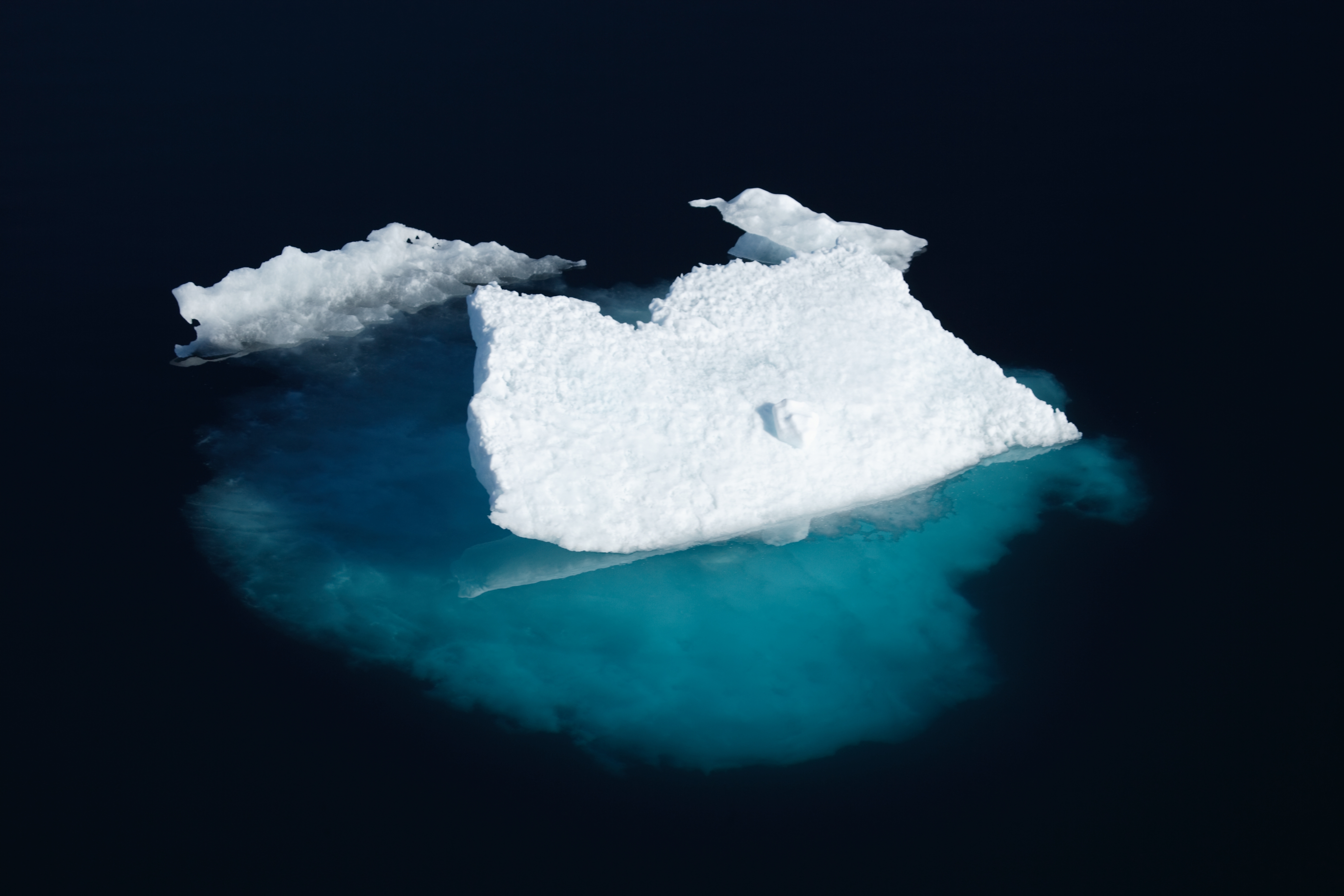 Cheryl Katz is a California-based freelance science and environmental journalist with a special interest in the Arctic. She has reported extensively from the High North over the past decade, including Greenland, where she was a National Science Foundation selected media visitor, Svalbard, where she joined a Norwegian Polar Institute Arctic research voyage across the Fram Strait, and multiple trips throughout Iceland and Arctic Norway. One of her main journalistic goals is to show a distant public the beauty of these remote places while raising awareness of the threats they face.

Her recent stories have covered the environmental and cultural impacts of glacial recession, ocean warming, ecosystem disruptions, biodiversity, natural resource issues, and more. A former newspaper reporter with a master’s degree in science communication, she specializes in making complex topics understandable and interesting for a broad audience.