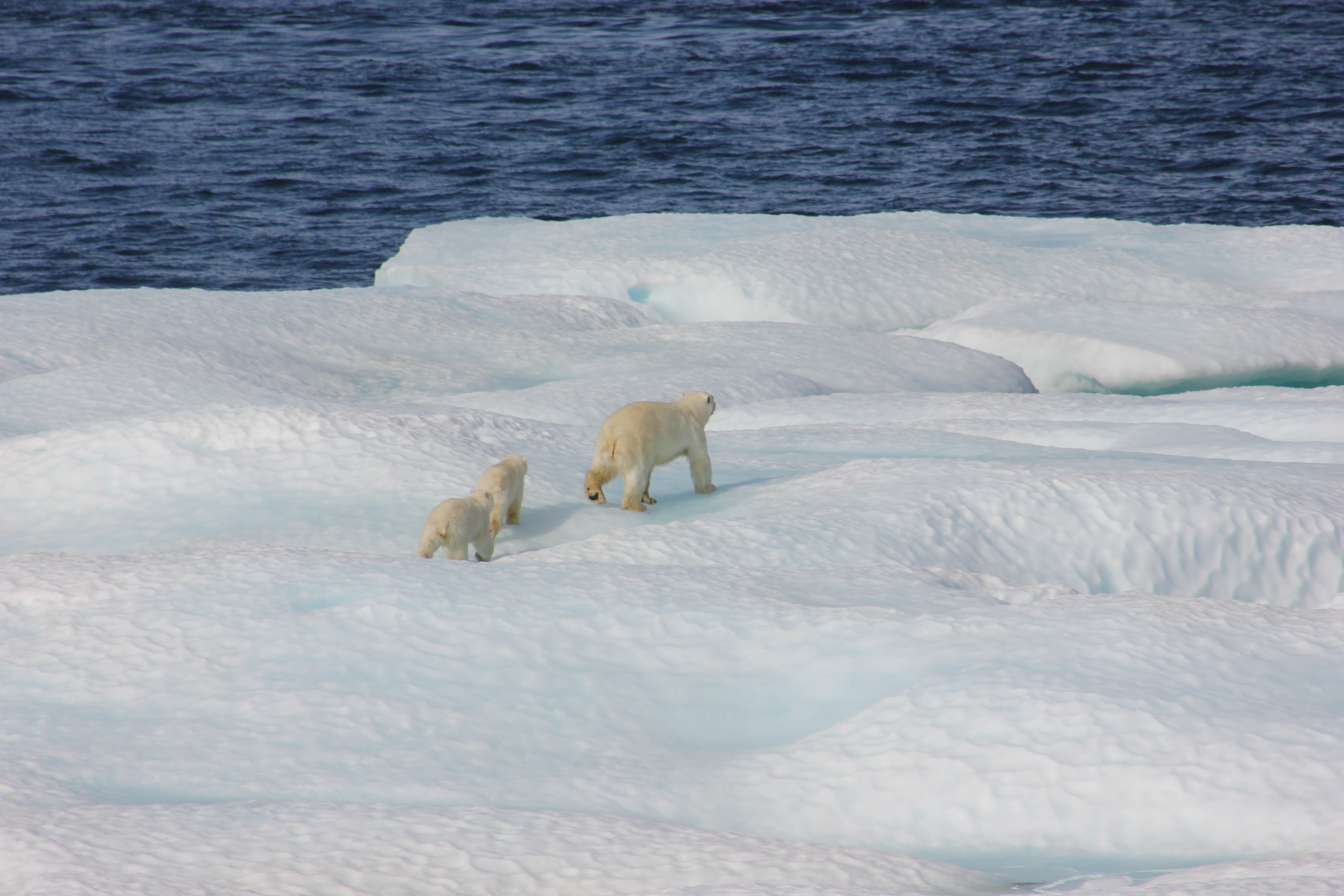 Irene Quaile-Kersken is a journalist specialising on polar issues, environment and climate.

She writes the Ice Blog, which she created in 2008 for Deutsche Welle and now runs independently. Her posts, focusing on environmental and climate change and their impacts on polar regions, also appear on Radio Canada International’s  Eye on the Arctic and in German in Polar Journal. She has reported from various Arctic regions, including Greenland, Svalbard and Alaska.

Irene has been specializing in the Arctic since 2007, when she was invited to make a series of radio documentaries for the International Polar Year with the support of the National Science Foundation. This was the beginning of a love affair and also of a deep concern for the icy regions of our planet and how we are changing them.

She worked as radio and online Correspondent for Environment and Climate Change and as Features and Magazine Programming Editor with Deutsche Welle, Germany’s international broadcaster, until 2019.  She was also the editor and presenter of DW’s award-winning weekly radio show “Living Planet.”

Irene is originally from Scotland and holds a first-class honors degree and a Ph.D from St. Andrews University.