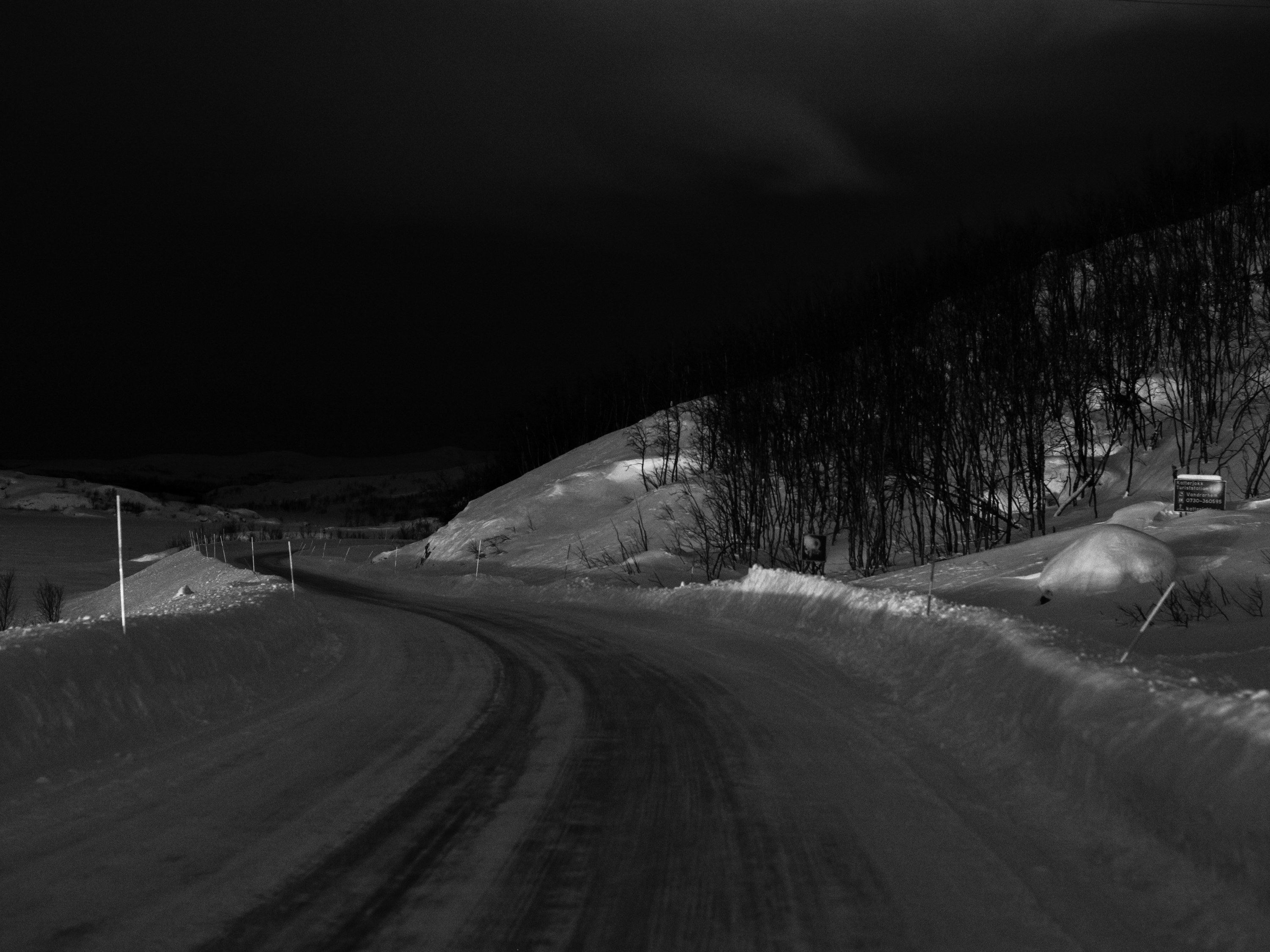 Pascal Vossen (b. 1983, Netherlands) is a documentary photographer who’s work explores the relationships between people and their immediate environment. The impacts they both have on each other, whether this is through troubling socio-economical circumstances or those driven by a passion and desire to live a certain life. He received his MA degree in photojournalism and documentary photography (2014) from the UAL and is living and working between London and the Scottish Highlands.

After graduating he spent the first four years as a photojournalist covering human interest stories from around the world. Becoming a father made him realise that he wanted to search for meaning closer to his turf. Remembering the joy of growing up in a small village reignited in him an interest for life in the rural communities. He prefers to spend his free time roaming the Scottish hills and mountains and it’s through these experiences that he gravitates towards the free spirited, those with alternative ways of thinking and living.

Alongside assignments he is currently working on multiple long term projects; a young Swedish man struggling with fatherhood and reoccurring incarceration – a project that touches upon masculinity, identity and belonging. And an exploration of Grampian mountain communities in the Scottish Highlands, where he juxtaposes local traditions with modern influences and growing collective concerns about the ever changing landscape. His previously completed works play with the notion of an ‘Americanisation’ of other cultures and how this has influenced people’s behaviour or position in society.

His photography has been shown internationally in solo and group exhibitions including; GUP Gallery in Amsterdam (2014), the Museum for Contemporary Art in Rome (2015) and Fotografiska Museum in Stockholm (2017). His work has been commissioned and published by among others The (Sunday) Telegraph, The Atlantic, Marie Claire UK, GUP Magazine, de Volkskrant and the British Journal of Photography and appeared in e.g. I-D, Ain’t Bad Magazine and L’oeil de la photographie.

Pascal is fluent in Dutch, English and Swedish. He also has a reasonable understanding of German.