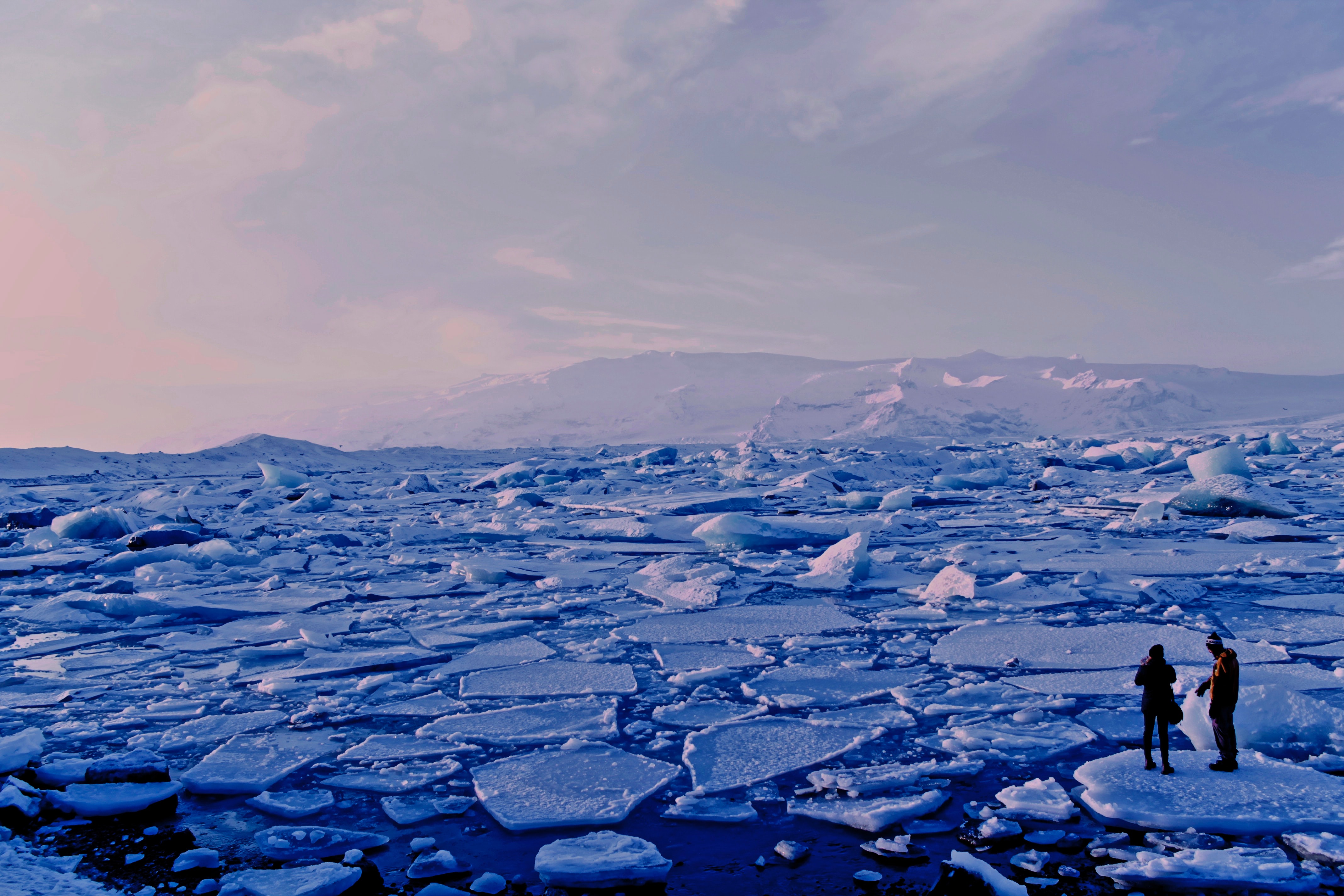 Jimmy Thomson is a northern-focused journalist. He spent three and a half years living and working in the North, first as a video journalist with CBC North and subsequently as a freelance journalist. He has worked in every Arctic country, from the Russian port of Murmansk and the Solovetsky Islands to Svalbard and the diverse communities of the Canadian Arctic.

Jimmy has been published in National Geographic, Canadian Geographic, the Globe and Mail, the Toronto Star, VICE, Up Here and Up Here Business, The Narwhal and many others. He has won a number of awards for his work including two Canadian Online Publishing Awards, a Sigma Chi Delta Award from the Society of Professional Journalists, the Edward P Murrow Award from The Radio Television Digital News Association, and an investigative journalism award from the Canadian Association of Journalists, among others. He is a recipient of grants from the Pulitzer Center for Crisis Reporting and the Canadian Institutes for Health Research. He has also produced award-winning videos, and had photos published in Canadian Geographic, the Globe and Mail, Up Here, VICE, The Narwhal and more.