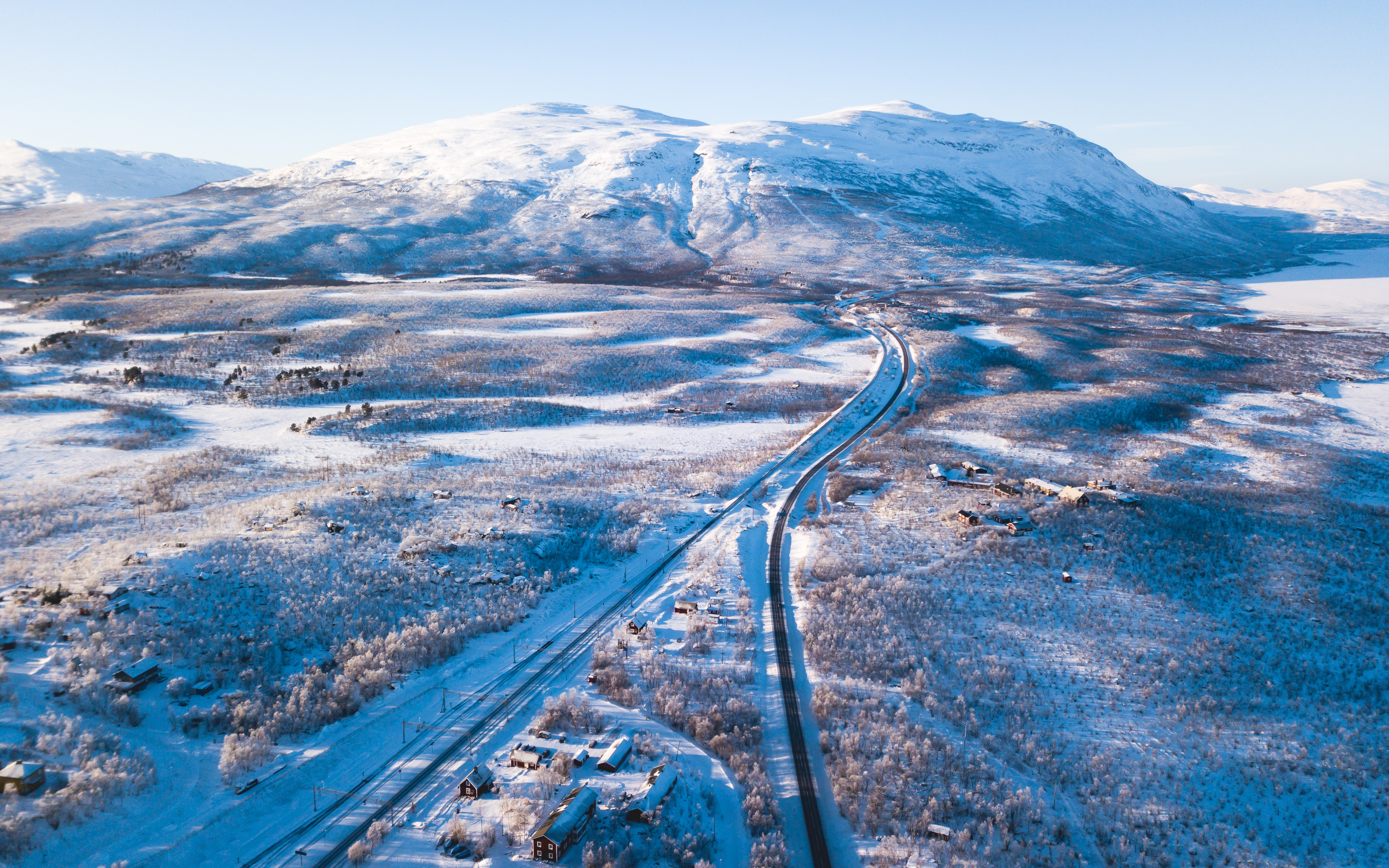 After a decade working for French public radio as a sound engineer and podcast producer, Benoît relocated to Sweden in 2009 in the hope of catching a glimpse of the elusive northern
lights. Initially, a freelance correspondent for a number of French-speaking radio channels and
music magazines, Benoît transitioned into videography, which has become his prime activity.

He is a regular video journalist for the BBC and other international media (CNN, Al Jazeera, Associated Press, Business Insider), working both as a one-man-band videographer, with Stockholm-based BBC freelance reporter Maddy Savage, and as a member of larger Swedish and international filming crews.

Benoît has worked on projects in Iceland, Norway, Denmark, Finland as well as most parts of Sweden, such as Lappland, Jämtland, Värmland, Göteborg, Skåne and of course Stockholm.

Latest project: Is the secret to Icelandic happiness in their pools? (BBC Reel)